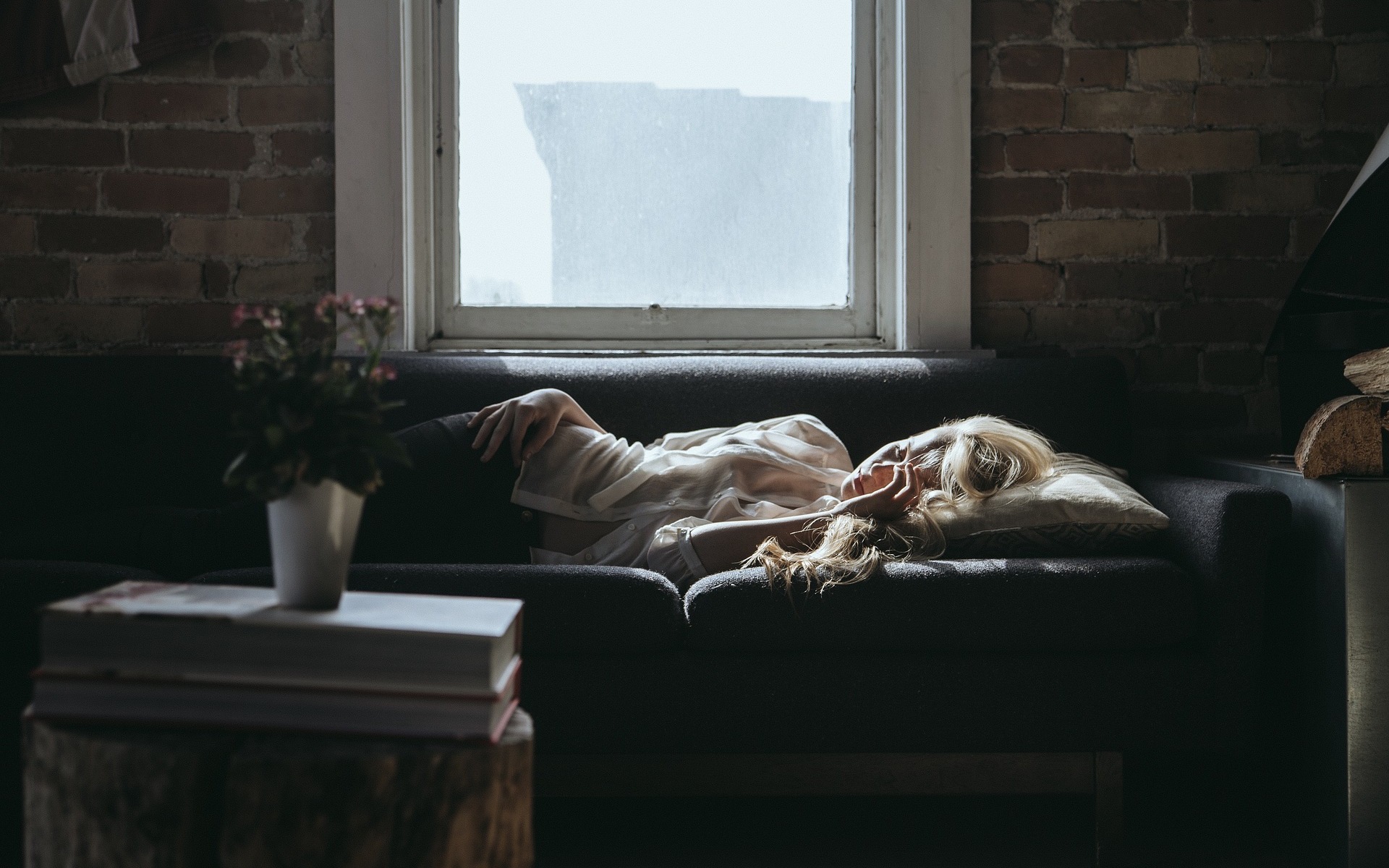 “To err is human, but when the eraser wears out ahead of the pencil, you’re overdoing it.”  – Josh Jenkins

Once again, my body has convinced me that it knows more than my will.  I have always been a go-getter.  When I want to get something done, I will push myself to get it done.  In my previous life, this was useful.  It helped me to achieve a lot by an early age in my career.  I managed to travel a vast amount of the world, and seemed to have unending energy.  Twenty-one years into dealing with my MS diagnosis, things have changed.  Unfortunately, my will has not.

I wrote last week about feeling like I was finding my way out of the frozen state I have been in lately by learning the new hobby of knitting.  Last week, I was determined to get a move on with my life.  I wanted to return to doing what I wanted when I wanted to do it.  Friday, I decided I would start to clean my house.  It was a mess after having my infusion the week before that caused me to have very little energy. What I should have done, was to pick a room and clean that one room.    I think that was my intent when I started.  However, I ended up cleaning my whole house.  Vacuuming, mopping, dusting, windows and bathrooms.  All in one day.  I was so tired and cranky by the end of the day.  In my mind, I tell myself “Good job.  Now I can rest for the rest of the weekend.”

However, the next morning, that voice seemed to have been silenced.  I woke up and it was a nice day out.  We have had few and far between of nice days.  It has been rainy for so much of our summer.  I decided it would be a good day to work in the garden.  If I had done a bit of weeding or a bit of pruning, it would have been OK.  I love working in my garden and it brings me so much joy.  When I overdo it though, it just becomes frustrating.  My balance is really affected by my MS.  Trying to stay steady on uneven ground and bending down repeatedly are not parts of a positive equation for me.  Add on to that, it was a warm day which always makes things worse.  Again, midway through the day, I was a sloppy mess again.  Physically and emotionally.

Then starts another cycle.  I start to berate myself for doing too much.  Why didn’t I stop earlier?  Why is a little never enough for me?  Trying to get my life back, usually means I am going to overdo it and be a disaster for a few days.  It is worth adding that I have been dealing with sciatica as of late.  On Sunday, I woke up with a brutal bout with it.  Of course, I had overdone it and now I am paying the price.  I could not even walk upright when I woke up and spent most of the day sitting and reading.  It is times like this that I wish I would listen to my body before it screeched and forced me to stop.

The other day I had gone in to the city to return a purchase I had made and then picked up coffees and brought them to a friends to sit outside of her building for a chat.  She started talking about that she had been doing too much and wondered when she would get the hang of needing to pace herself.  I had grim news for her.  I have been diagnosed for three times as long as her and I let her know that in my opinion, some people just have a personality that fights against pacing ourselves.  Unfortunately for her, she seems to be similar to me and seems to like to push herself.  I am not making that statement as a badge of honour.  I genuinely hope that I can figure this out without having to go the next 21 years living in this vicious cycle.  What am I going to do today?  Sit with a heating pad on my leg and read by blog entry from two years ago on pacing yourself and hope that some of it sinks in. Driving at 70