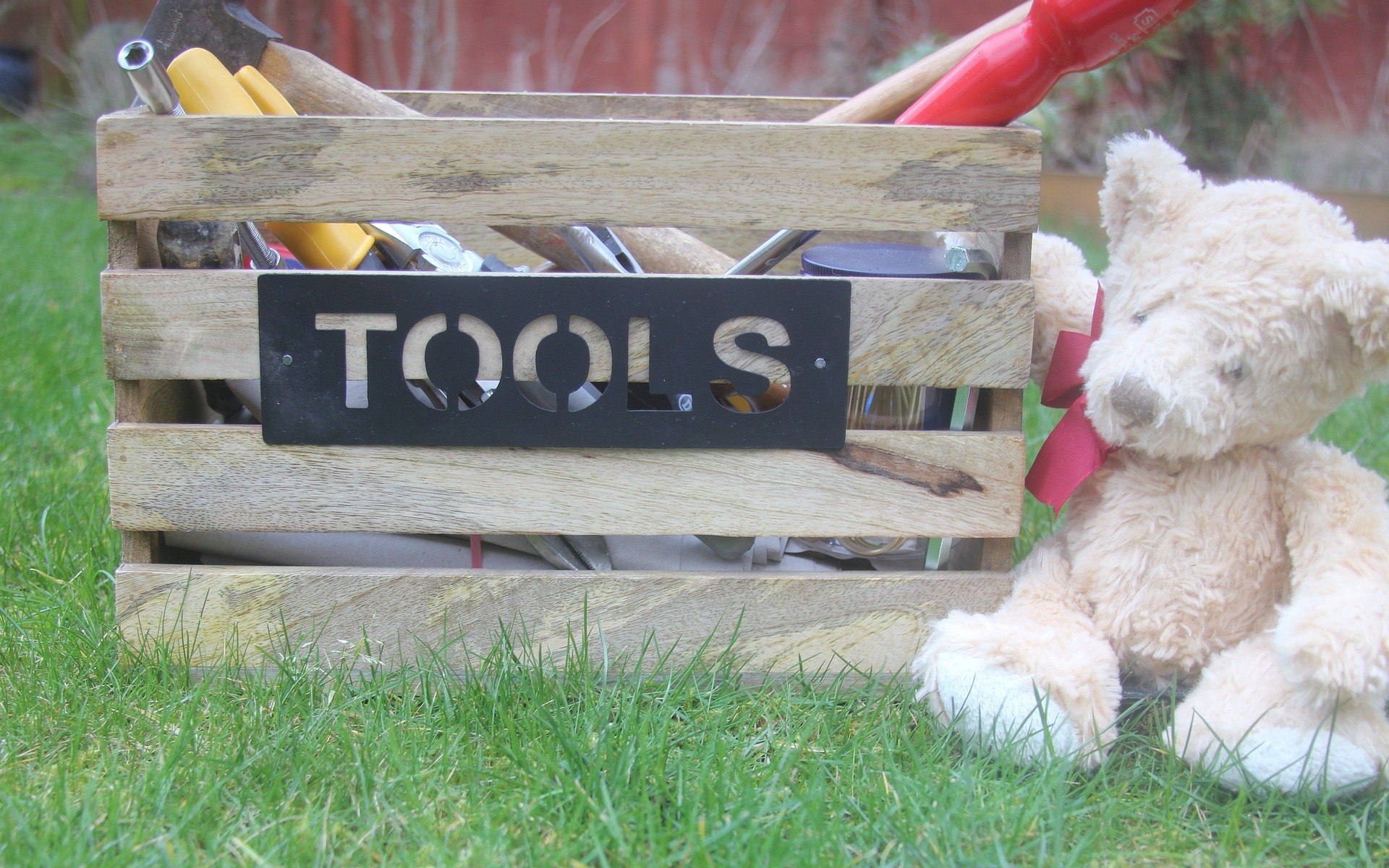 Maybe the journey isn’t so much about becoming anything. Maybe it’s about unbecoming everything that isn’t really you, so you can be who you were meant to be in the first place. -Unknown-

In 2012 I was forced into retirement at age 37 due to frequent health limitations.  I was absolutely devastated.  Up until then, my life was focused with 80% of my energy being spent on accelerating my career and 20% on everything else.  I believed that was the way I wanted it and had orchestrated it that way to climb the ladder quickly and achieve great things.  That is when I learned my greatest lesson in life.

We really don’t have control in the end when it comes to our health.

As a very Type A personality, that was a frightening discovery to me.  I fought it and went into a major depression and anxiety filled state for around six months.  I felt like I was drowning and could not claw my way out of the abyss I had slipped into.  I had a plan and thought that it should have worked.  I would just work to be the best in my career and that hard work would pay off.  However, that was not the way things were working out.   After being scarred of staying in the darkness and having an overall feeling of having lost myself, I decided to try something new: anything new to try to dig my way out.  This is where my stubbornness that my family always said would get me into trouble, began to pay off.

At the time, I was a science and math teacher working in school administration.  My mind set was logical and analytical.  I began looking into ways to try to get a handle on the anxiety ridden existence I was living in.  I began to hear about things like mediation, yoga, mindfulness and energy work.  These were foreign ideas to me but what I had been doing wasn’t working.  I set about trying everything that came across my path.  Even if it sounded really “woo woo” to me, what could it hurt to try it?

What I want to get across in this piece is not how to discuss all the things I tried and which ones turned out to become a concrete part in my healing plan, but the fact that sometimes we need to just surrender and try everything.  What I can say is that many things that are now staples to my well being regime, both physically and mentally, are things that the “old me” would never have entertained trying.  There were also things that I naturally gravitated towards that in the end, were in no way useful to me and I have since abandoned.

The thing that I can say my illness has added to my life the most, is that it forced me to remove the layers of safety cushioning in my life and forced me outside of my comfort zone.  I love the new me.  At times, things are hard, but at least I have a huge toolbox of things now that I know work for me.  Your toolbox will likely look very different than mine.  There will also be things that work for you this year and will not next year.  The toolbox must be fluid.  My main point to this article is that please try everything that comes across your path.  It might end up being a crucial part of your health plan.

Sometimes you must give away all your control to find a way realign with who you are meant to be.  I now can say I spend 80% of my time on building my life and on people and things I love, and the other 20%, I can pick and choose how and when I can “work” to fulfill that need.