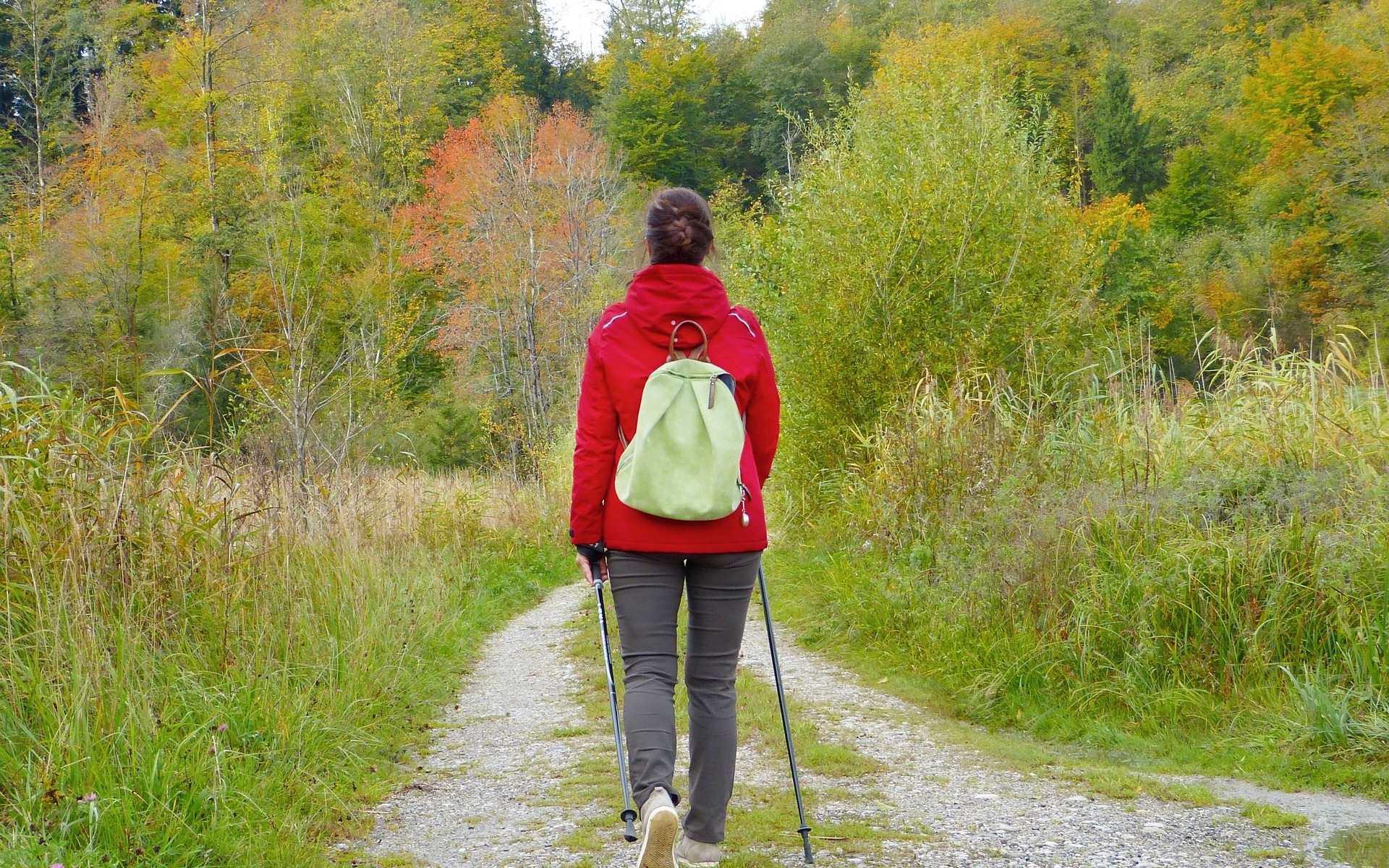 “You have the power to heal yourself, and you need to know that.  We think so often that we are helpless, but we are not.  We always have the power of our minds.  Claim and consciously use your power.”   – Louise Hay

For Valentine’s Day yesterday, my husband and I decided to watch a documentary on Netflix called Heal.  The write up for it was right up my alley.

“Director Kelly Noonan Gores’ documentary takes us on a scientific and spiritual journey where we discover that our thoughts, beliefs, and emotions have a huge impact on our health and ability to heal. The latest science reveals that we are not victims of unchangeable genes, nor should we buy into a scary prognosis. The fact is we have more control over our health and life than we have been taught to believe. This film will empower you with a new understanding of the miraculous nature of the human body and the extraordinary healer within us all.”

As someone who lives with a chronic illness, I am always on the lookout for new holistic modalities to add to my toolbox to assist in dealing with the disease.  The documentary followed three people dealing with chronic illnesses along their healing journeys.  It also interviewed some brilliant minds that I have followed for years and have read their work to help guide my own practice such as Deepak Chopra and Marianne Williamson.  I strongly encourage everyone to check it out and come up with your own conclusions.  I am going to use my blog post today to tell you what I took away from the film and how it ties in to my own life and learnings.

The first and most important thing I took away from the show, is that we all have some control of our healing.  I have strongly believed this for many years.  A long time ago, I started going to a lady who practiced energy work on me.  I knew nothing about it at the time.  I just was in a bad place mentally and physically and was reaching out frantically for any lifelines I could find.  That lifeline ended up being Michelle.  I would go to see her once a month for several years.  When people asked me to describe what she did, I really couldn’t do it.  All I could say was that we talked, then I layed down and left feeling like a huge weight had been lifted off of me and I slowly started to feel better.  I really didn’t understand the world of energy work at the time, but I was a believer in Michelle.  A few years later, she told me that she was moving to another province to be closer to her children.  I had a visceral reaction to that news.  I right away became fearful and told her that she was the reason I was healthier now and what would I do?  She then told me something that changed the course of my life.  She told me she had done me a disservice if I believed that she was the reason I felt better.  She explained that she was merely the conduit that was allowing me to heal myself.  What an empowering idea.  That is why I began training for myself to become trained in Reiki, a form of energy work, so that I could continue to heal myself.  That was a time of extreme empowerment for myself.  I started to realize that it wasn’t just doctors and medications that could help me.  I could also take some of the reins to direct my disease course.  I do believe that if we change our minds, we change our circumstances.  After I began on this journey, diagnostic tools started to show improvements for me.  MRIs showed less activity.  That is a story for another time though.  The main point is that this video validated and supported my belief that we had power over our overall health.

There were numerous other practitioners who studied various modalities that I have never encountered in the film.  That is always exciting to me.  Most of them had training in more eastern medicine types than western.  To me, the main difference between the two is that eastern medicine looks at the whole person, mind and body and the connection between the two, while western medicine primarily focuses on the body.  They are skilled at healing a broken bone but not always at how to heal our negative thoughts.  We certainly have not even come close to discovering how much more we can heal if we look at the two in tandem.  It talked about how when we have toxic thoughts, it builds in our bodies and then eventually exhibits itself as a physical manifestation.  One of the women who was followed through her journey, suffered with horrible rashes and no doctors could explain what was happening to her.  They tried medication upon medication to try to stop it but nothing was working.  So she began working on her mind and her thoughts to try to deal with the problem.  It is a very interesting story she sets about on.

I do want to explain that I am not anti western medicine.  I am also not anti pharmaceutical medications.  However, I do struggle with putting substances into my body that I don’t really know how they are “working.”  A lot of time in my 19 years living with MS, the doctors don’t even know why the medications are working but think they will work.  Sometimes for me they have, and sometimes they haven’t.  I do take a disease modifying drug for my MS, a new drug called Ocrevus.  However, I also use mediation, journaling, reiki, art, and connecting with nature to keep it at bay.  I put just as much trust in those rituals as I do in the medication.  I believe in trying everything I can to take control over my life, MS or not.  What I have also learned, that they also discussed in this documentary, is to take medications mindfully.  That means when I go in for my infusion once every six months, I tell myself the medicine is helping me and will help me heal.  I meditate on that thought and art journal inspiring thoughts around it as well.  I try to never take medication while worrying or thinking it might be harmful.  I believe our minds are that powerful.

A final thing that was brought up near the end of the show, was the cost of holistic medicine and how it is a deterrent from people utilizing it more.  I can’t even tell you how often I have gone to a conference for people living with illness where they have wonderful holistic healers who talk about their modalities and how miraculous they can be for us.  And then at the end, once people have bought in and are hopeful to try, someone asks about the cost and if it is covered by health plans.  The majority or the time, the answers are expensive and no.  For most people I know who are on disability from a chronic illness, they are on a very limited income and they are instantly disappointed to find out that even if this person might be very helpful to them, they have now moved out of their reach.  This is the issue for me with western medicine and the health care system that supports it.  Anything associated with the mind, be it mental health or a type of healing that is not based around costly pharmaceuticals, is not supported financially by our government.  I am always trying to stay mindful that only with our loud voices, can that potentially change in the future.

Overall, I would like to strongly encourage you to watch this documentary on Netflix.  It is inspiring and can hopefully encourage us to believe in the power of us to assist in our healing.  I always used to tell my students when I was a teacher, and my support groups now, to try everything.  No matter how “out there”  it seems.  You never know what might change you life, your mindset, and your health.