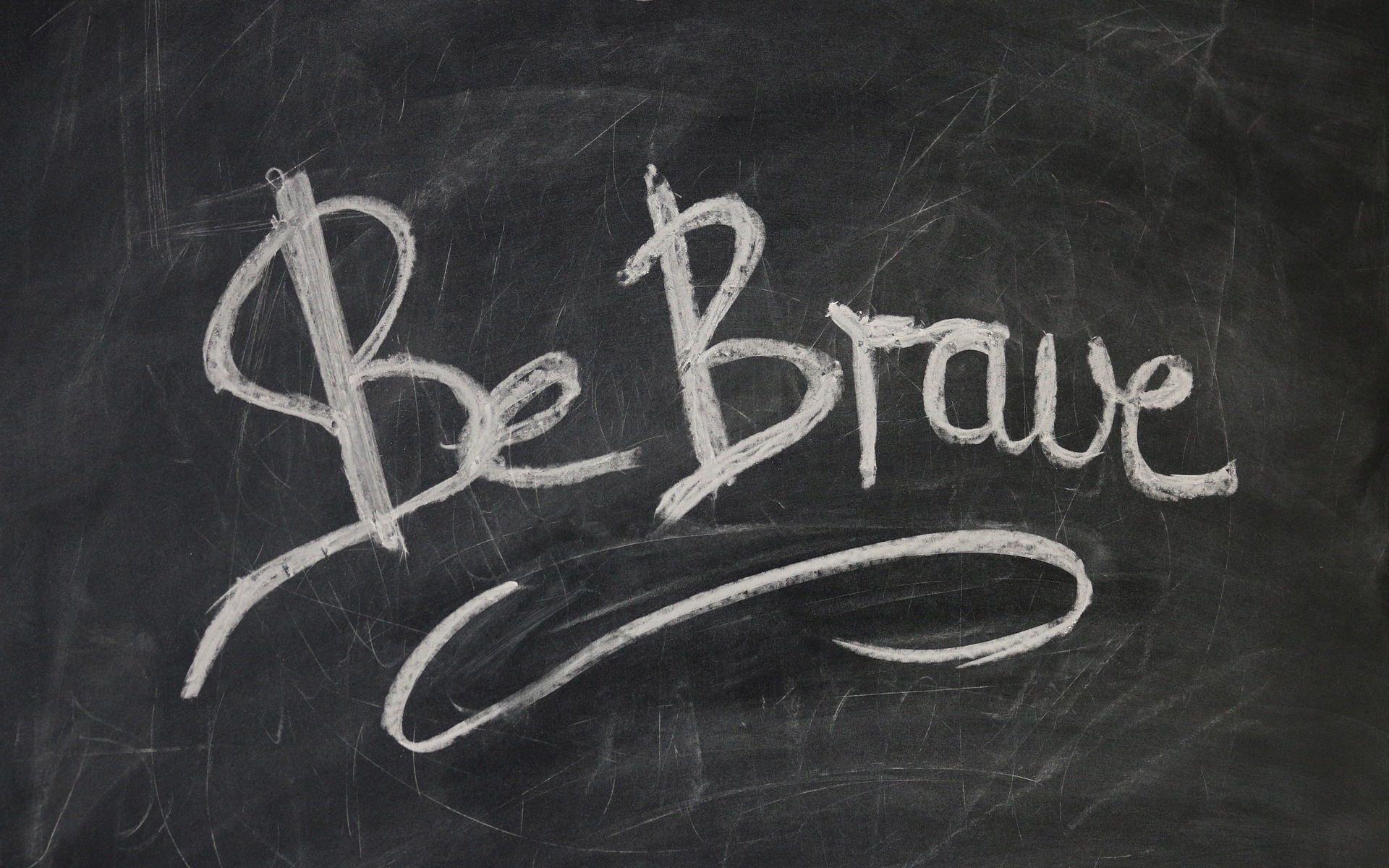 “Be brave, be bold enough to be your true self.”  –  Queen Latifah

There is one thing that makes me respect people above all else.  That is being your own true self.  Showing all of you.  The shiny parts and the rusty dilapidated parts.  This is something that bothers me in general with our society.  In the world of social media, everyone only wants to share their glossiest images.  Pictures of our vacations, our new material possessions, our renovated houses.  There is nothing wrong with sharing those things.  We are proud of our stuff.  But it is not a full or realistic picture.  How many times have we looked at other people’s pictures of holidays and thought, “I haven’t been on a vacation in years.  What am I doing wrong?”  In the age of Instagram and Facebook, it is so easy to become jealous of all of the great stuff others are doing.  However again, it is a false positive.  We only show our “highlights” of life.  We don’t share the wobbles and the falls.  We don’t share the failures and the difficult times.  No one wants to see that stuff.  But I think we really do.  I think people want to hear about the hardships.  It makes us able to relate to others and not feel like everyone has such a shiny life but us.  I am also guilty of this.  I share when I start taking a yoga class or when I am asked to teach a course on something.  However, I am silent often when I am going through an MS relapse or when my anxiety is through the roof.  I think about that when I am writing my blog.  I don’t want to only show the upbeat side of me.  Sometimes there is not a silver lining.  Especially in the moment.  I want to share my scars and my victories.

It is for that very reason that I have decided to create a new category called Brave Warriors.  I want to highlight and bring attention to courageous individuals who are willing to share their authentic journey.  To show their truth no matter what it looks like.  I decided to do this based on an interview I watched the other day on Good Morning America.  My first chapter of Brave Warriors is highlighting Selma Blair.

Selma Blair is an actress who was in films such as Cruel Intentions and Legally Blonde as well as many others.  Last year, she was diagnosed with Multiple Sclerosis.  She is certainly not the first celebrity to receive that diagnosis.  However, what she is in my opinion, is the first one to show up and share it all.  The good, the bad and the ugly.  She showed up to the Oscar’s Red Carpet in the middle of an MS flare up.  As someone who has lived with MS for the past 19 years, I know how hard it is to just get out of bed during a relapse.  Not only did she show up, she brought a blinged up cane to help support her and looked amazing in a beautiful dress.  She did not shy away from the cameras and did not seem ashamed of her awkward gait and lack of balance.  She showed up unabashedly.  I am not a celebrity and I will usually hide out until the worst of the exacerbation is over.  I have nothing but respect for Selma for letting other people see the true face of Multiple Sclerosis.  She also did an interview on GMA with Robin Roberts.  She appeared on camera in good spirits and joked a lot and talked about telling her son about her diagnosis and the struggle she had prior to diagnosis when doctors weren’t taking her seriously.  She talked about how she turned to alcohol to try to deal with the pain on her own.  Although she appeared positive about her future, she didn’t shy away from speaking during a flare as was obvious by her choppy speech and her lack of balance while touring her yard.

I so respect her opening herself up and sharing her story, warts and all, to create awareness for a disease that is so misunderstood by the general population.  She also made me feel less shameful of my awkward gait and my immense fatigue levels.  It makes me feel less alone to deal with this disease and not need to sugar coat it for others.  Sometimes it really sucks.  I am not ashamed of it but it really sucks. .  I have had many friends ask me since the interview if my speech becomes affected like hers.  Although that is not a symptom of relapse I deal with, it opened up the conversation which in my mind is always a good thing.  It is for these reasons that I am proud to shine a spotlight on Selma Blair.  Thank you so much Selma for being so brave for those of us who cannot.  Thank you for your vulnerability.

If you know someone who you consider a Brave Warrior, please share.  This world is a big place and has so much negative news in it that I would like to highlight some superstars.

Please view a Selma in her interview with Robin Roberts.